CelPlan was founded as CelTec Tecnologia in Campinas, SP, Brazil, in 1992, by a team of engineers and managers with extensive experience in telecommunications Research and Development (R&D). CelPlan Technologies was established as an American Corporation in 1995, headquartered in Reston, VA.

In 2001, CelPlan International holding company was incorporated in Delaware, adding CelTec and CelPlan as subsidiaries. This was a big step towards increasing the company’s worldwide presence. Today, CelPlan has companies established in Brazil (CelPlan BR), Peru (CelPlan PE) and in Chile (CelPlan CH) to increase its footprint and better support the South American market.

In the US, besides the corporate headquarter, CelPlan has offices in Los Angeles, CA, Seattle, WA, and Chicago, IL. 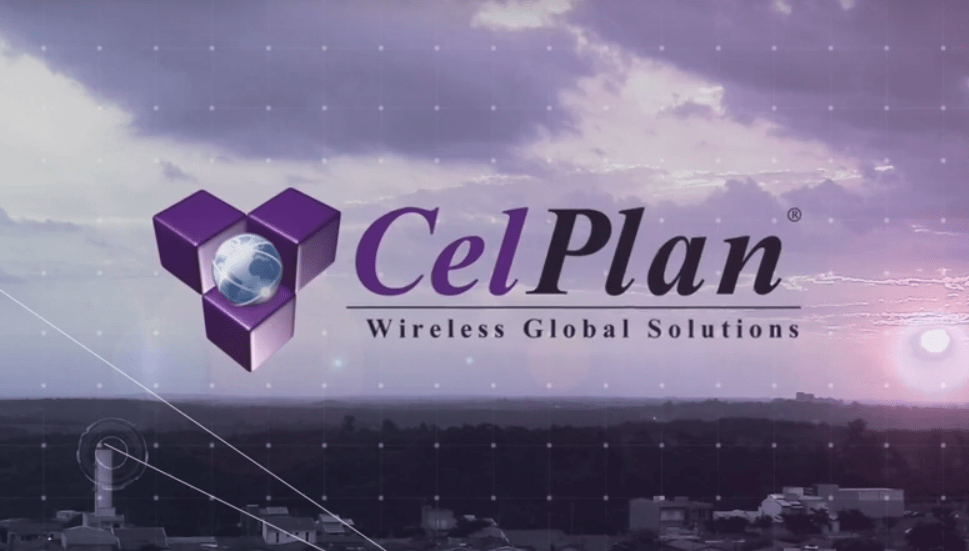 CelPlan‘s global presence is consolidated by its partnership with multiple companies and representatives around the world, allowing it to be present and better serve the European, Australian, African, Middle Eastern, and Asian markets.

Since the beginning our founders have been committed to the development of cutting-edge technology and innovations and CelPlan has rapidly established itself as an innovative leader in providing the most advanced engineering solutions for the wireless industry.

In 2005, Celplan decided to diversify and introduced its Wi4Net Division, focused on public safety networks. This division soon established itself in the forefront of complex, professional grade, video surveillance systems. In 2017, the company once again innovates, this time expanding its product line, introducing to the market specialized drive test equipment (CellScanner™/CellSpectrum™) that meet the specific requirements of its customers.

CelPlan counts with a team of more than 500 full time employees and contractor; with a core team of over 100 experienced engineers (10+ years of experience) and a development team of 20 engineers. Our management team has been with the company since its inception.

Our team members have published books, presented in congresses, symposia, and trade shows, delivered webinars, and provided technology training classes to clients and universities. CelPlan software tools are used by several universities worldwide as part of their curricula.

CelPlan’s team has vast international experience and have participated in projects in Africa, Oceania, Europe, Asia, and North, Central and South Americas.

CelPlan is active in the following areas: